Board Creates Executive Director Position for The Museum School 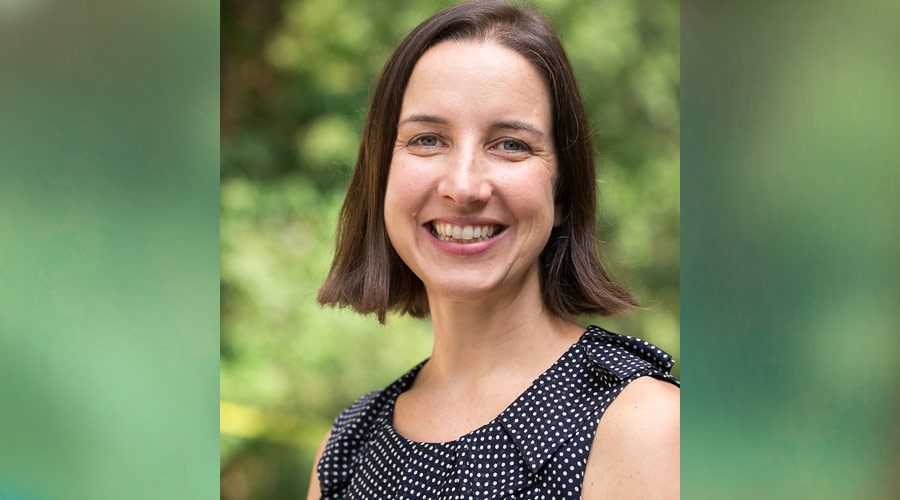 In response to the school’s growth and in support of its strategic plan, The Museum School of Avondale Estates Board of Directors unanimously approved a change to the school’s administrative structure to better serve students and the community at a meeting March 7.

The plan creates an executive director position to enhance the delivery of the school’s strategic plan, partner with The Museum School’s Board of Directors and mentor the school’s leadership team. The school has grown exponentially since its founding in 2010, now serving more than 580 students in K-8.

The Board voted to promote Katherine Kelbaugh, The Museum School’s founding and current principal, to the executive director position, effective July 1.

In her new role, Kelbaugh will explore new ways to achieve the school’s diversity goals, help ensure the school’s commitment to its core values and academic excellence and evaluate methods of promoting and expanding the museum school model at the local, state and national level, among other key responsibilities.

“Principal Kelbaugh has been a transformational and visionary leader since the school’s founding,” said Clay Jones, chairman of The Museum School board. “In this expanded role, she will be able to focus fully on the strategic goals for the school and assist in the hiring and mentoring of a new principal who will focus on the day to day operations at TMS.”

Jones said the creation of the executive director position also allows the school to further its track record of being one of the most innovative and forward-thinking schools in Georgia. “From the courage and foresight of our founding parents to our recent recognition as Academic Charter School of the Year, The Museum School has always been on the cutting edge as we work every day to prepare our children for real-world success. This decision will enable us to continue that tradition of innovative leadership as we enter a new era in our school’s history.”

Kelbaugh will oversee the search for a new principal, which will begin immediately. The principal will start at the beginning of the 2019-2020 school year.