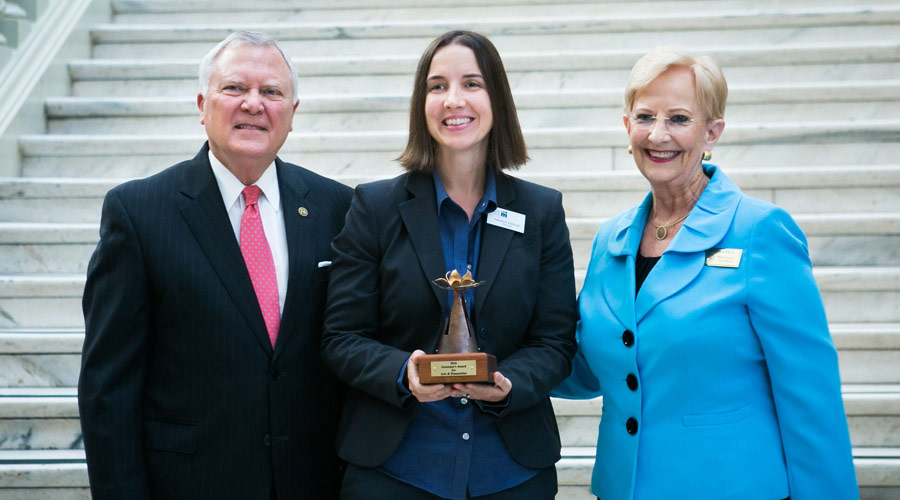 The Museum School of Avondale Estates has been named a recipient of the 2016 Governor’s Awards for the Arts and Humanities. The school joined 12 other state-wide honorees for an awards ceremony at the State Capitol on October 5, 2016.

The Governor’s Award for Arts and Humanities is presented by the Office of the Governor in partnership with Georgia Council for the Arts and Georgia Humanities. The Governor’s Awards recognize the value of the arts and humanities in the creation of a thriving economy and their contributions to education, innovation, growth and quality of life. The Governor’s Awards pay tribute to the most distinguished citizens and organizations that have demonstrated a commitment to work in these fields. Nominees were recommended by a selection committee of community members, with Governor Nathan Deal and Mrs. Deal making the final selections.

Educational consultant Carol McCullough nominated the school for this year’s award. Her nomination summary read, in part: “…The Museum School has built a reputation for academic excellence and innovation and proudly shares its proven education model with other public schools across the state and nation… The Museum School stands at the forefront of an education movement that exemplifies the best of a robust curriculum empowered by arts and humanities centered practices that prepare DeKalb County students for academic success now, and success throughout their lives.”

During the awards ceremony, Principal Kelbaugh thanked Governor and Mrs. Deal, the Office of the Governor, the Georgia Council for the Arts and Georgia Humanities for recognizing the school’s innovative and interactive programs that support arts and humanities. “We are delighted and honored to be named a recipient for this prestigious award. Our unique educational model fosters discovery, and no where is that more instructional and meaningful than through exploration of the arts and humanities.” 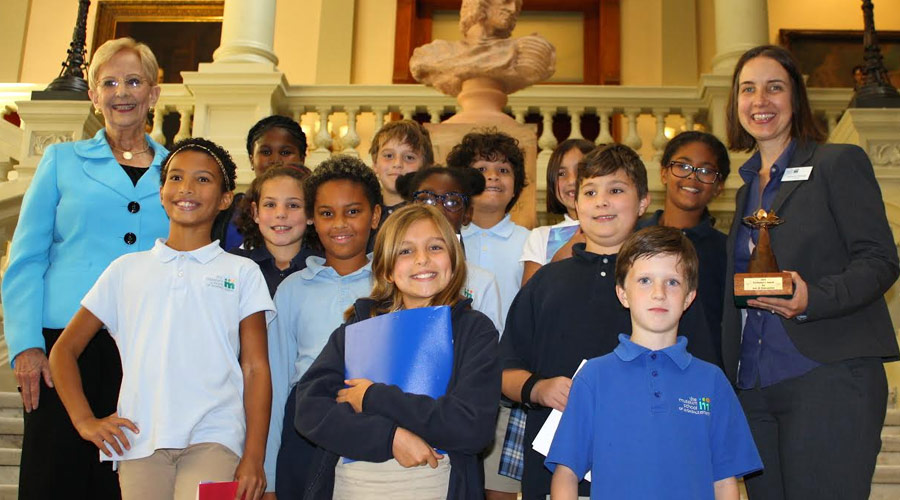 Students from The Museum School of Avondale Estates, Principal Katherine Kelbaugh (far right) and First Lady Sandra Deal celebrate the school being named a recipient of the 2016 Governor’s Awards for the Arts and Humanities during a ceremony at the State Capitol on Oct. 5, 2016.   Selected by a panel of prestigious judges, the award recognizes the school as an organization that has made significant contributions to Georgia’s civic and cultural vitality through service to the humanities or excellence in the arts.

Additional coverage can be found on Decaturish.com, the AJC, and Georgia.com. 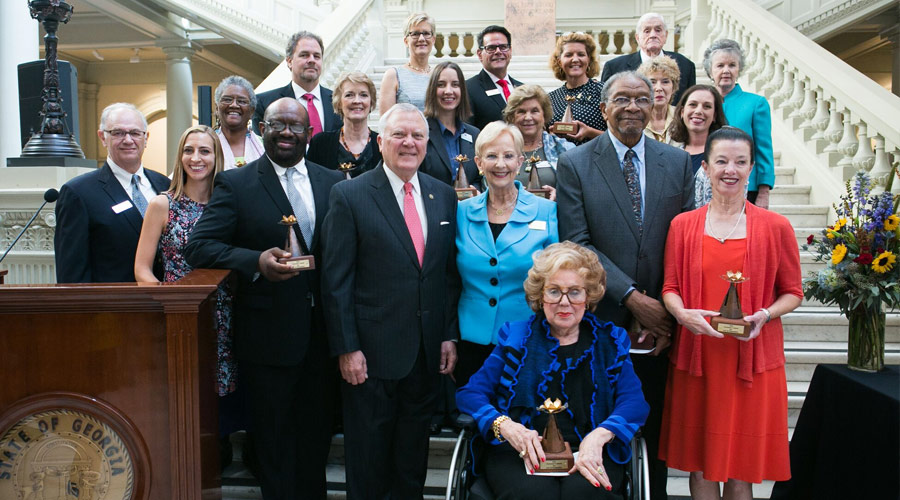 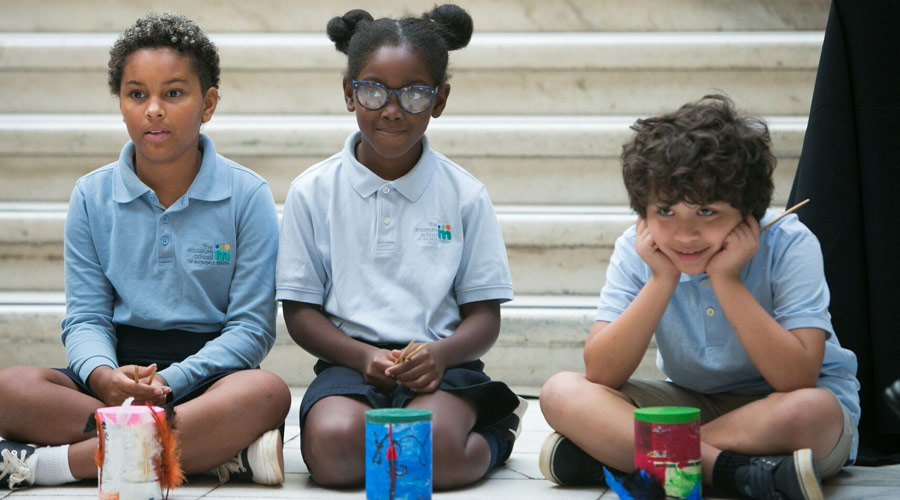 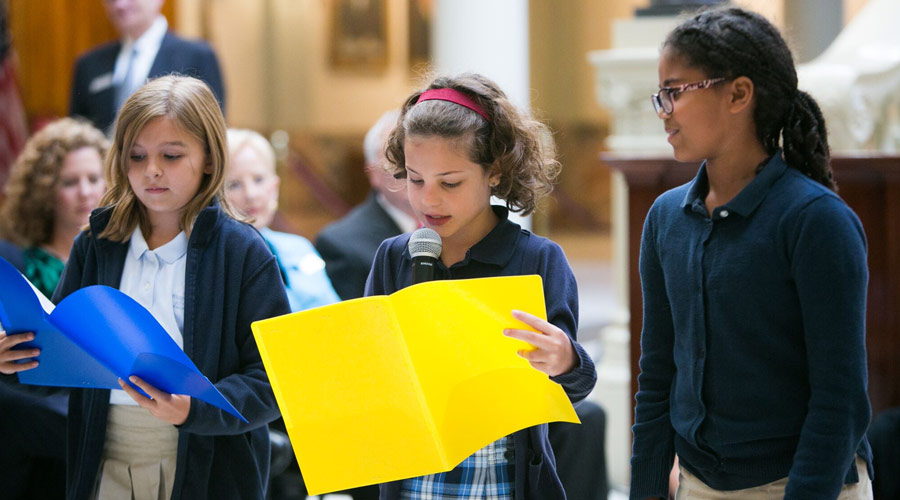