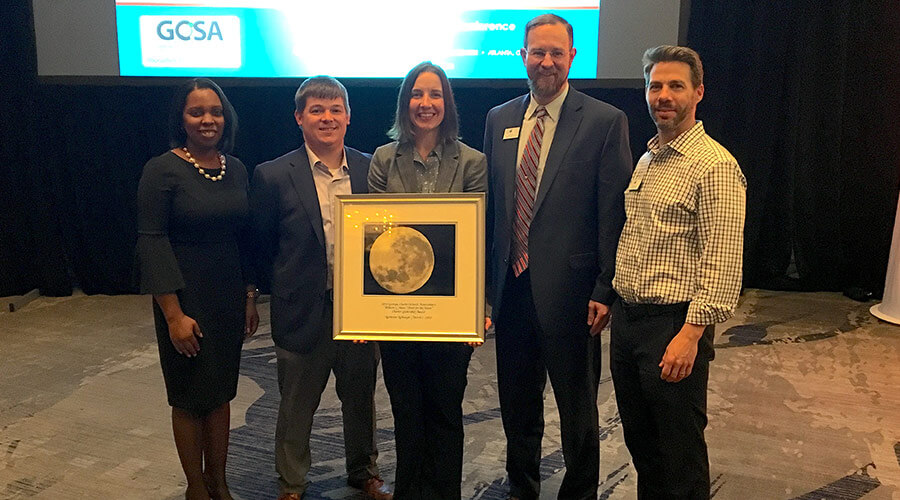 DECATUR, Ga. – March 13, 2018 – Katherine Kelbaugh, founding and current principal of the Museum School of Avondale Estates, has been selected as the 2018 Georgia Charter Schools Association’s (GCSA) Leader of the Year.  Kelbaugh was recognized during GCSA’s annual conference March 7, 2018, at the Renaissance Atlanta Waverly Hotel and Convention Center. According to the GCSA, the award honors the best, brightest and most innovative charter school leaders in Georgia.

“I am honored to receive this important award. It is especially significant, considering that our state is full of inspiring and dedicated charter leaders,” said Kelbaugh.  “I gratefully accept this award on behalf of the entire Museum School community. Our students, staff, parents, and partners work hard to offer students a high-quality, innovative education and I am thrilled that we are able to celebrate this award together.”

Kelbaugh was named principal of the school in 2009.  Under her leadership, the Museum School has grown to be recognized as a leading K-8 public charter school for its culture of inclusion, high academic student achievement and its innovative approach to student-centered, hands-on learning.  Museum School students consistently score among the top in both state and county-wide assessments, including the Georgia Milestones and Georgia’s College and Career Ready Performance Index.

The school has received several noteworthy recognitions thanks to Kelbaugh’s leadership.  This includes being named as the 2016 Breakout School award winner by the Georgia Association of Secondary School Principals, and being named a 2016 recipient of the Governor’s Awards for the Arts and Humanities.

Among her many notable achievements, Kelbaugh played a pivotal role in helping secure the school’s initial state and county charters. She also successfully negotiated inaugural partnership agreements with the school’s major educational partners, including the Georgia Aquarium, Zoo Atlanta, the High Museum and Fernbank Museum of Natural History. More recently, her leadership was instrumental in securing the school’s newly approved state and county charters, and implementing a new school-wide diversity action plan.

A founding executive director of the National Association of Museum Schools, an organization that unites more than 45 museum schools across the country, she is the past recipient of Atlanta Families’ Awards for Excellence in Education’s Principal Award.  She served on Georgia Gov. Nathan Deal’s 2012 Education Advisory Board and has represented the school and Georgia’s charter school community at the Georgia Race to the Top Innovation Fund Workshop. 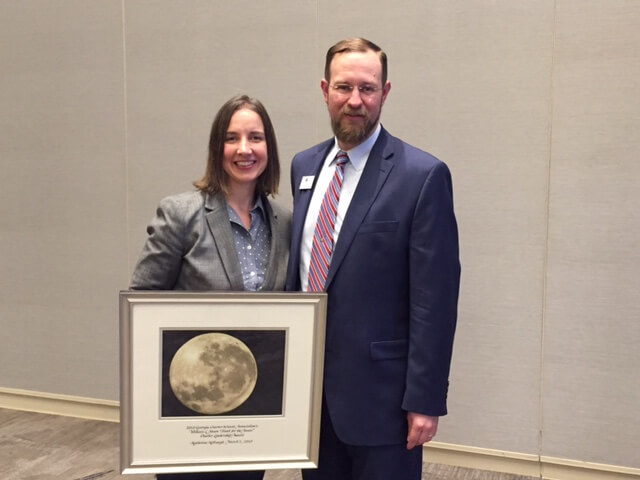